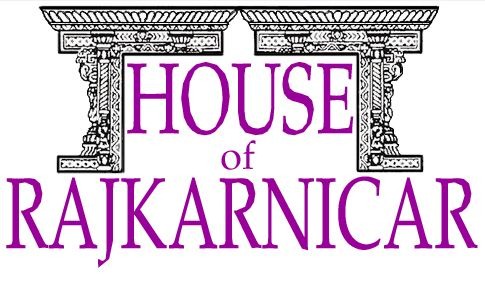 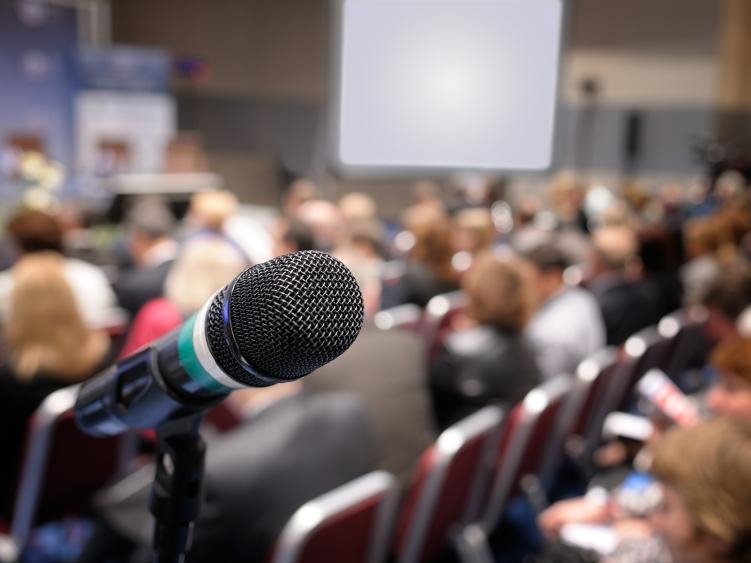 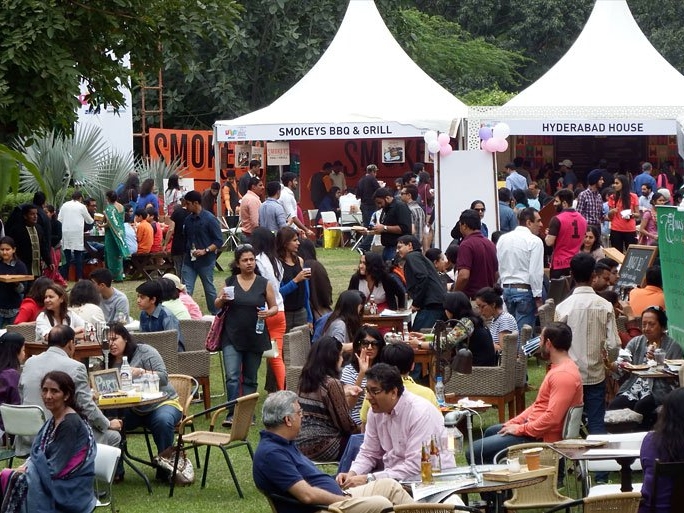 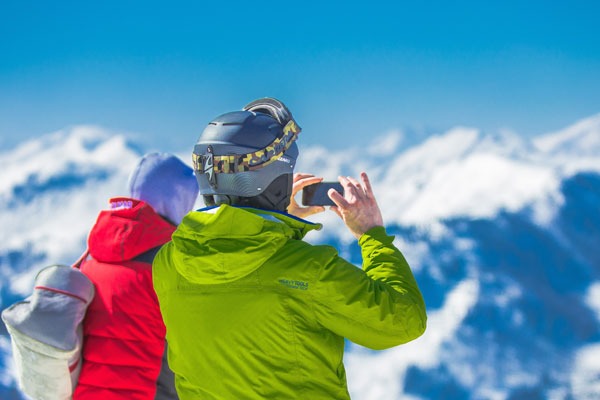 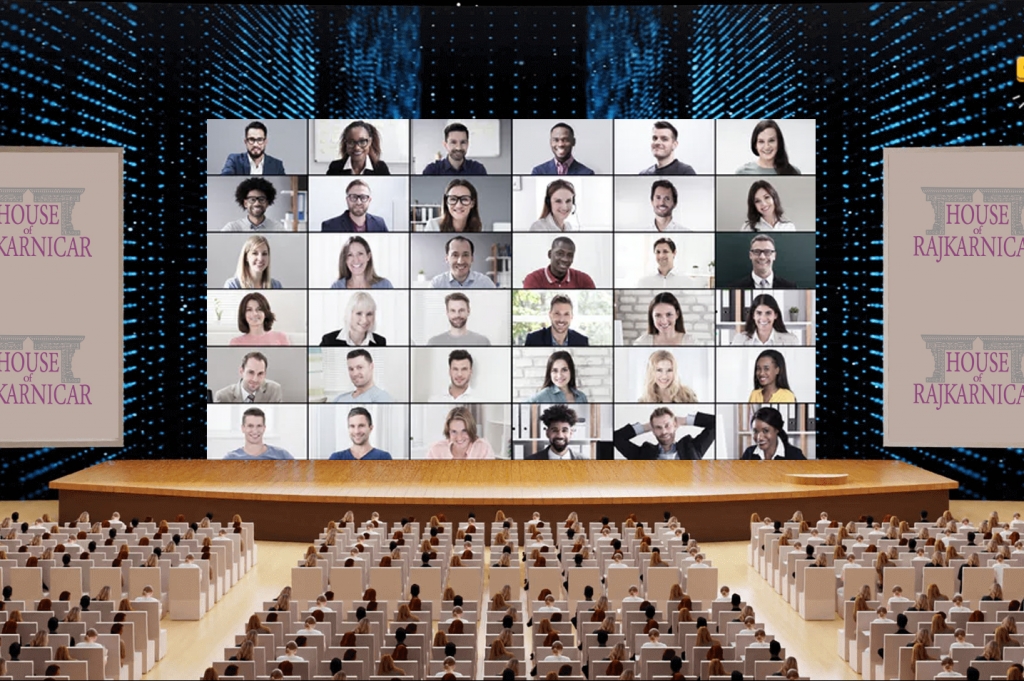 3rd SEAR Conference on Tuberculosis and Lung Disease, May 2016

International Conference on Biodiversity, Livelihood and Climate Change in the Himalayas, 2010.

IT Conference CAN Info-tech 2001

Inauguration of the British Council Development Information Center by